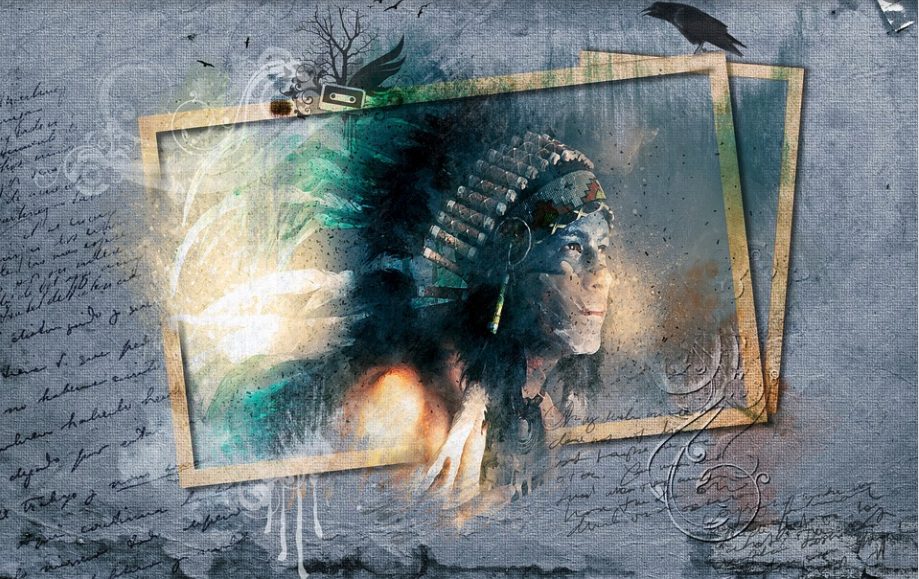 What is Indigenous People’s Day?

Beginning in 1991, dozens of cities, several universities, and a growing number of states have adopted Indigenous Peoples’ Day, a holiday that celebrates the history and contributions of Native Americans. This Holiday also happens to fall on the same day as Columbus Day, which does not happen to be a coincidence. Many states have begun to add this holiday as an addition, or completely in place of Columbus Day as a way to give Native Americans the proper respect and appreciation they deserve. Activists have long argued that this holiday, statues, and other memorials for Columbus sanitize his actions which included the enslavement of Native Americans, all while focusing on giving him credit for “discovering” a place where people already lived.

Indigenous Peoples’ Day can’t fully address the erasure of Native American history from public education on its own. However, it offers a focus to this history in schools, where many history textbooks leave out Native Americans or sanitize white colonizer’s treatment of them. Columbus Day was more centered around the idea of America being discovered and continuously left out important details that surrounded Native Americans. Many of them were treated very poorly once the colonizers arrived to their land. The idea of Columbus Day strays away from discussing the entire truth and results in sugar coating the acts that took place and many of the brutal treatments that were put in place. By turning it around and making the holiday about Indigenous People and their culture, we are creating a much more honest and fair representation of American values.

Many people are aware of this day because it’s typically the second Monday of October and many people have off from work and school. While this is a nice form of appreciation, there is a lot more things you can do to show appreciation and recognition to the Indigenous culture. First, this year especially, Native Americans have been disproportionately impacted, both medically and economically by the pandemic. So, plenty of great organizations could use financial support. Organizations like the Partnership with Native Americans are seeking donations to help with emergency response related to the pandemic! In addition, you can do some research t help educate yourself and others. Tons more virtual ceremonies and celebrations are taking place across the country; do a quick search and you may find an Indigenous Peoples’ Day celebration for your particular region!

While you may have seen recent stories about the volume of foreclosures today, context is...

Buying your first home is a major decision and an exciting milestone. Even though it can feel...

What You Need To Know About Selling in a Sellers’ Market

Even if you haven’t been following real estate news, you’ve likely heard about the...