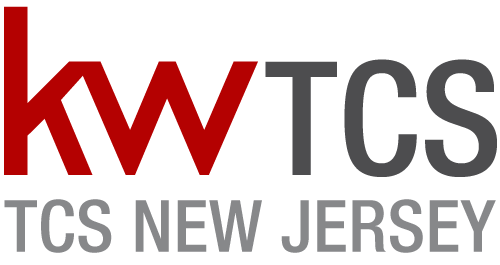 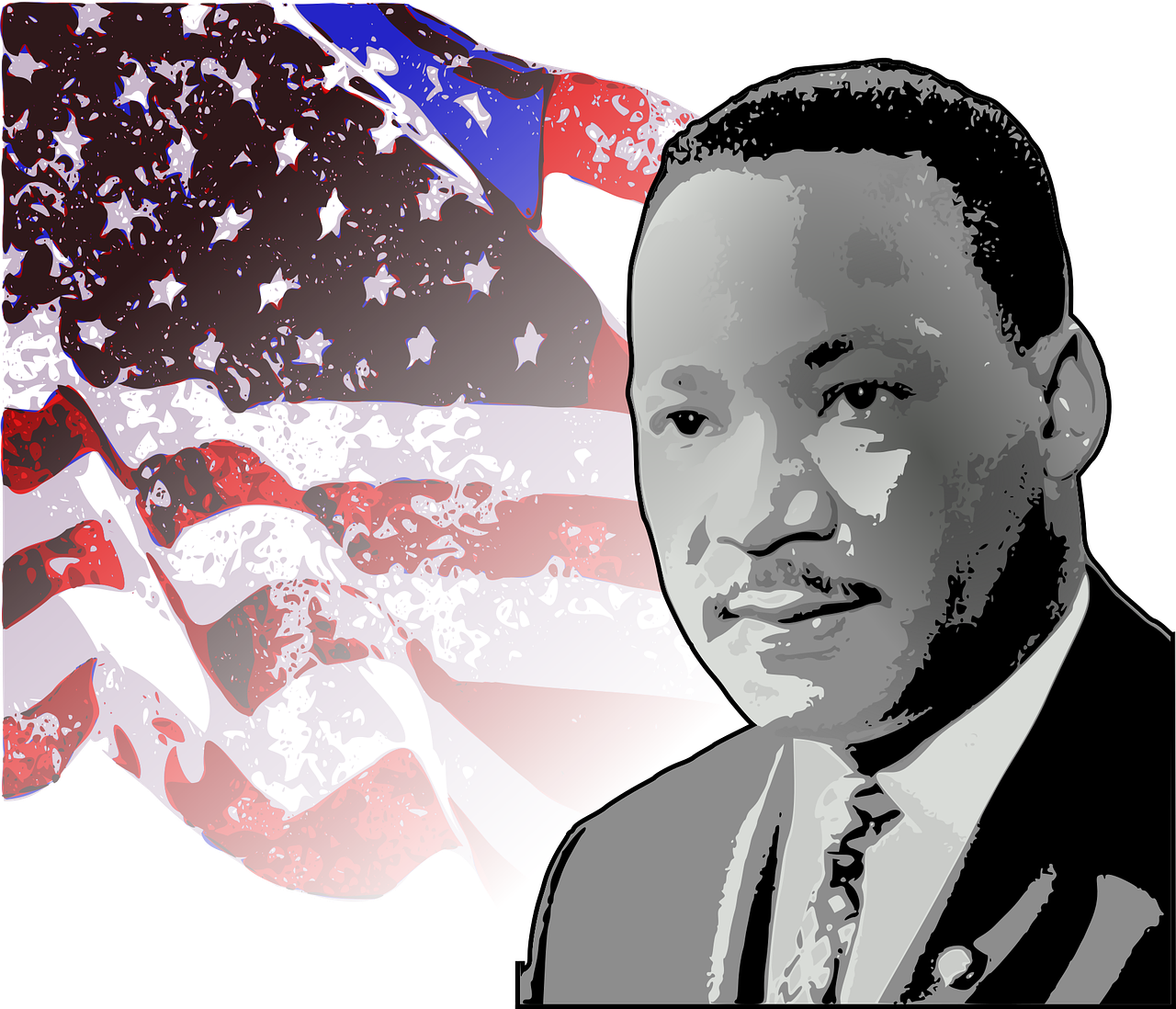 Each year on the third Monday of January we take the day observe Martin Luther King, Jr. Day and reflect on the work that still needs to be done for racial equality. Every year we acknowledge the fact that it’s a holiday, but do we really take the time to honor and understand the real meaning behind his heroism? This January 17, make the holiday more than just a day off and take time to reflect and take action on civil rights issues across the globe!

You may have heard his name and have a general grasp of the meaning behind who he is, but there’s much more to who he was as a person. Martin Luther King Jr., otherwise known as MLK, was a Baptist minister and social activist in Atlanta, Georgia. He led the civil rights movement in United States from the 1950s up until 1968, when he was assassinated. His leadership was fundamental to the movement’s success in ending segregation of African Americans in the south. In 1964, we went on to receive the Nobel Peace Prize.

There’s a good chance you’ve heard the phrase “I have a dream…” before. This historic phrase stems back to MLK’s speech that was delivered back in 1963 during the March on Washington. A call for equality and freedom, it became one of the defining moments of the civil rights movement and one of the most iconic speeches in American history. The one-day event both protested racial discrimination and encouraged the passage of civil rights legislation.

Although we’ve made exceptional progress in terms of racial equality and justice, there is still a lot that needs to be done. One of the biggest things you can do is educate yourself and those around you. The first step to making change is understanding why there’s a need for it. Helping educate others on the topic goes a much longer way then you would think. Another important way to take action is making sure to call out acts of racism when you see it. Whether intentional or not, it’s crucial that people who demonstrate racist acts are held accountable and understand why that is unacceptable. Lastly, monetary donations to bail funds and organizations, specifically led by people of color who are doing the work on the ground, are also helpful. No matter how big or how small your actions are, it’s all the of the same importance in furthering our steps towards racial equality.

How to Get Your Offer Accepted In a Sellers’ Market

How to Get Your Offer Accepted In a Sellers’ Market

You have located the home of your dreams and you are ready to put in an offer. Since you are...

The past few years have been a huge change for everyone. We've all adapted to a new way of life...

It may be hard to believe, but Christmas is right around the corner! This means a few things, but... 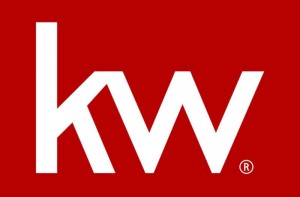